INTROVERT & EXTROVERT RELATIONSHIPS AND HOW TO LIVE HAPPILY EVER AFTER 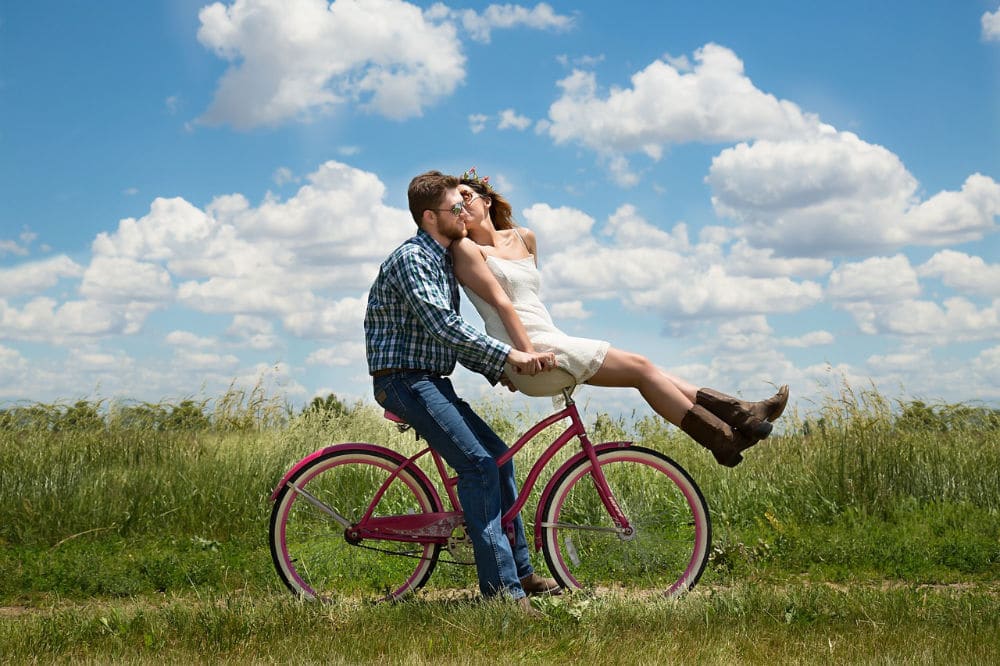 The old-age saying is that opposites attract. Initially maybe, but do they last? Can they? It’s strange isn’t it, that we are very often attracted to people least like ourselves? How many times have you heard ‘my boyfriend is an extrovert and I’m an introvert’ or vice versa?

We tend to be attracted to our polar opposites in many cases. Is it due to the excitement of going outside our comfort zones and being attracted to someone the complete opposite to ourselves that makes it half the thrill?

Perhaps it’s because we think we can change them eventually to become more like us as time goes on – after all, our personality traits are the ‘correct’ ones, aren’t they? Do we subconsciously think that in time, our partner and ourselves will morph into a similar being?

So, what are these extreme personality traits?

Most people are in the middle of the personality extremes – we all have some traits of both introversion and extroversion within us. However, if you are in a relationship with someone who is completely different from yourself, do those perhaps once-loved traits in your partner begin to grate and drive you up the wall?

Or, have you learned to live with those behavioral issues and maybe embrace them yourself?

Would you even consider yourself an introvert or an extrovert? Do you know what these terms mean? Does it even matter?

Well, it can matter if you are in a relationship with someone who is completely the opposite of you and their differing behaviour is coming between you.

However, not many people are really clear what the terms ‘introvert’ and ‘extrovert’ actually mean and how these terms can actually impact on their relationships.

There are many myths and a lot of confusion around these terms so perhaps it’s a good idea to explore what the psychologists attach to the terms;

Has a personality, which is characterized by a focus on internal thoughts, feelings and moods rather than looking for external stimulation.

Is not necessarily socially anxious or shy.

Tends to be quiet, reserved and introspective.

Is characterized by being sociable, friendly and talkative.

Seeks novelty and excitement and is often action-orientated.

Enjoys being the centre of attention and are seen as energetic and highly adaptable.

However, it is important to recognize that we are all humans and are made up of many different characteristics.

Does it really matter whether we fit under a type or not – should we not just be viewed as being the lovable person we are?

So, it’s not fair to generalize too much as introverts and extroverts are seen as a minority in today’s society.

There are times in any relationship when our ‘significant other’ irritates us and so putting labels on each other can be destructive.

On the other hand, understanding how each other works is crucial in making any relationship work.

Particularly if your partner’s characteristics are beginning to become in the way of allowing your relationship to flourish.

Are you in a relationship where your partner needs to spend hours alone each day?

Or with someone who can have intense, meaningful conversations about thoughts or feelings, yet who hates small talk?

Can they dance the night away in a large nightclub but hate asking strangers for directions?

Then you’re in a relationship with an introvert.

Are you sick of being pitied for not feeling like socializing?

Are you in a state of permanent embarrassment at how much your partner can talk, incessantly talk, about anything, everything, always?

If so, you’re in a relationship with an extrovert.

As with any relationship, communication is the key to making extrovert and introvert relationships work.

Be honest, it would be so much easier to be attracted to people just like ourselves, wouldn’t it?

Especially as most of us have annoying habits of thinking that we behave in the ‘correct’ way and that we should help others behave in similar ways as well.

Initially, the difference can seem attractive.

After a while these subtle, or not so subtle differences can become unbearable and yet you know that deep down you still care deeply for your partner.

The differences in personality between you can initially add passion, intrigue, and romance to relationships.

Your partner encourages you to do all those things you would never have entertained had you not met them.

Is it just a cruel joke of life to make you attracted to someone at first because of their differences to you and then once the novelty has worn off, you begin to find their characteristics suffocating and stifling?

However, remember – it’s not always just the extreme differences of character that make up the introvert, extrovert make-up which makes people attractive.

There are differences between people in other ways.

What about the morning person opposed to the night person, the planners and the impulsiveness, the security-seekers opposed to the adventure-hunters, the list goes on.

So, what is essential is to work through any differences and rather than blame the introverts’ behaviors as becoming too boring or the extroverts as too bombastic, look at the ways you can rise to the challenge to make these differences work between you.

You can’t ignore the chemistry…

One of the main reasons you were attracted to your partner at the beginning was physical attraction.

But if/when that initial flame has cooled, it is vital to maintain that balance between the two ends of your personality pole.

It could be the tiny acceptances of each other’s differences that keep that flickering flame alive.

And that, is through communication, self-examination and enjoying each other’s differences.

Sex aside, you must ask yourself about all the initial things that attracted you to your polar opposite in the first place?

No one said it will be easy.

It’s a matter of keeping the balance between coping with what you see as difficult behaviors to live with, as opposed to your partner who see themselves as acting in the way they have always done.

To live with an extrovert and their exuberance or an introvert with their introversion is all about compromise from you both if you want to make the relationship work. 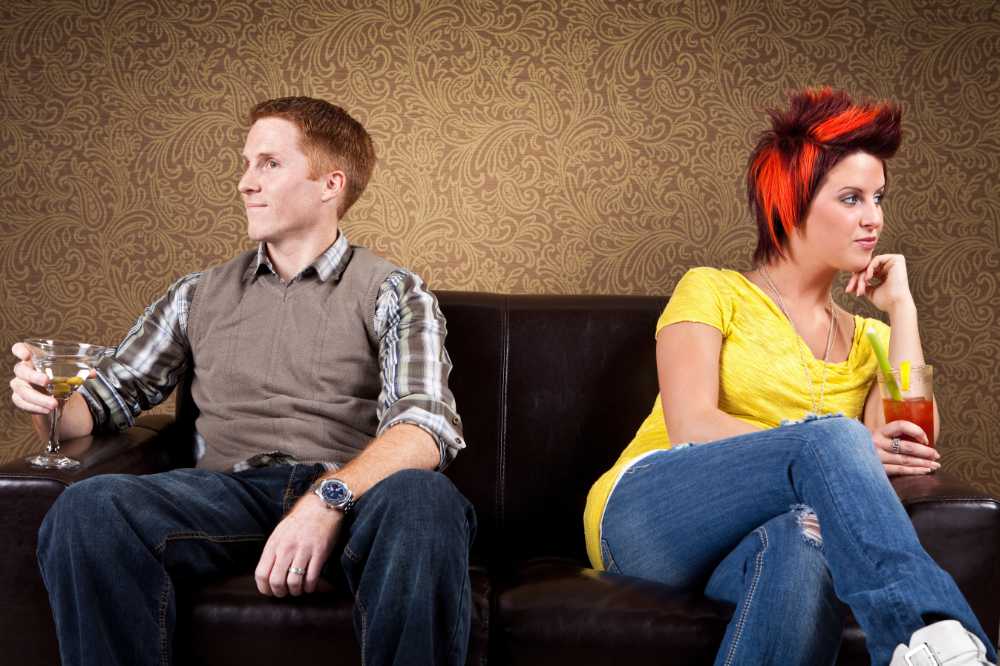 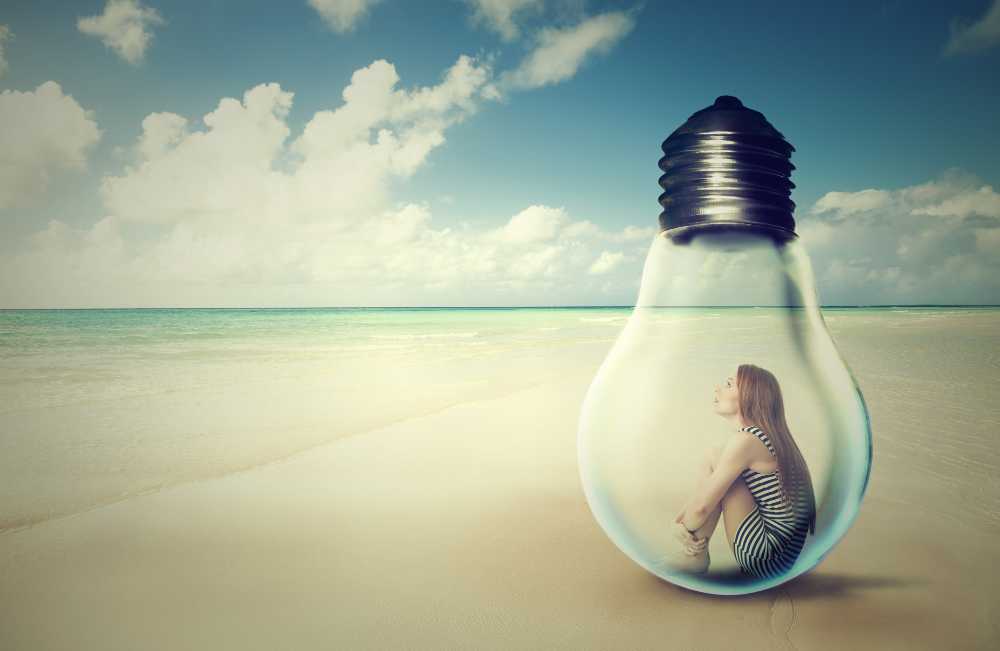 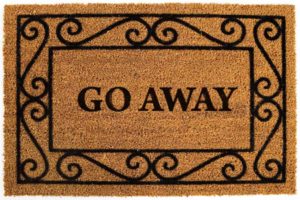